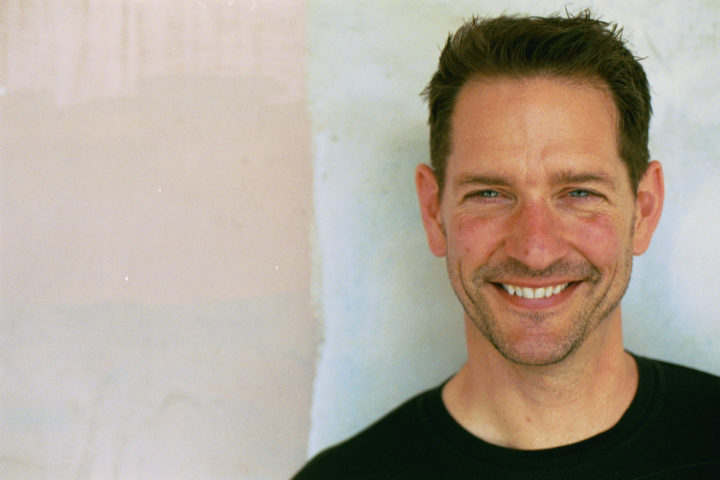 Jerry Bonham has a DJ career that spans 40 years, With his start in Minneapolis at THE SALOON to a residency at the ICE PALACE on Fire Island and in NYC in 1979, his roots firmly are grounded in Disco. Jerry has played in most of the major clubs in San Francisco and held residencies at DREAMLAND, PLEASUREDOME, COLOSSUS and SPUNDAE. Globally, Jerry has traveled extensively, playing to crowds in Ibiza, Buenos Aires, Istanbul, London and Peru to name a few. He has productions released on respected labels such as Bedrock, SAW, Vapour and Looq.  Jerry has a long pedigree that goes way back to 1976 and his love for music shines through not only in his fantastic sets of authentic Trocadero Disco but also in his contemporary sets, which always have a melodic soulful quality to them.

Or listen to a previous Flagging in the Park mix HERE